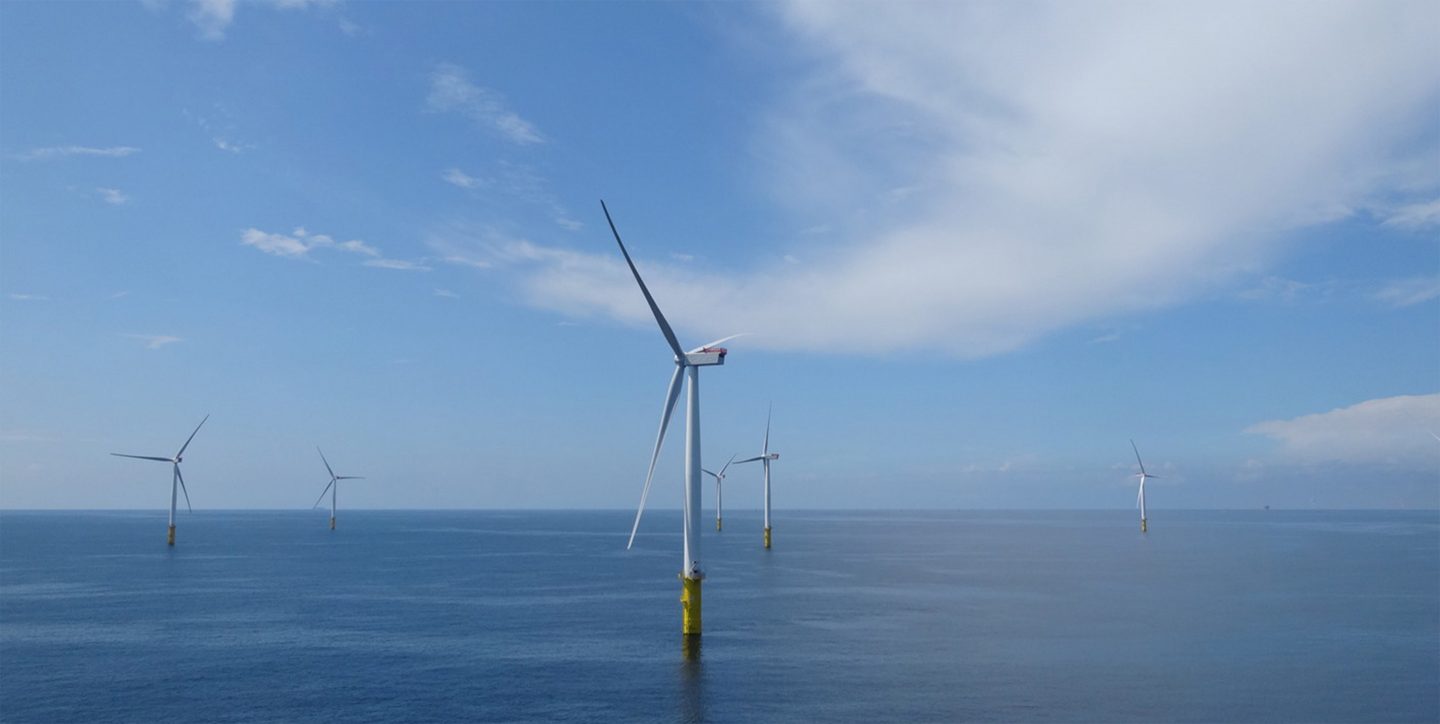 Northwester 2 is a wind farm that is currently being developed. It is a project by Parkwind BV, and will add 225 MW of capacity to the offshore windfarm portfolio of Belgium. 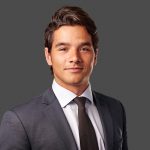 We would love to tell you all about this project.

Read about our success stories

This onshore windfarm is located close to the Dutch city of Terneuzen. It consists of 22 turbines of 2 MW each, totalling 44 MW.

The Northwind windfarm consists of 72 offshore V112-3.0MW MVOW Vestas turbines, with a combined capacity of 216MW. The project was completed in May 2014. The windfarm spans 14.5 km2 and is located on the Lodewijkbank 37km off the coast of Zeebrugge.

The Deutsche Bucht windfarm is still under construction, and is scheduled to be finished end of 2019. The total investment value is approximately EUR1.3 billion, and the project was sold to Northland Power.