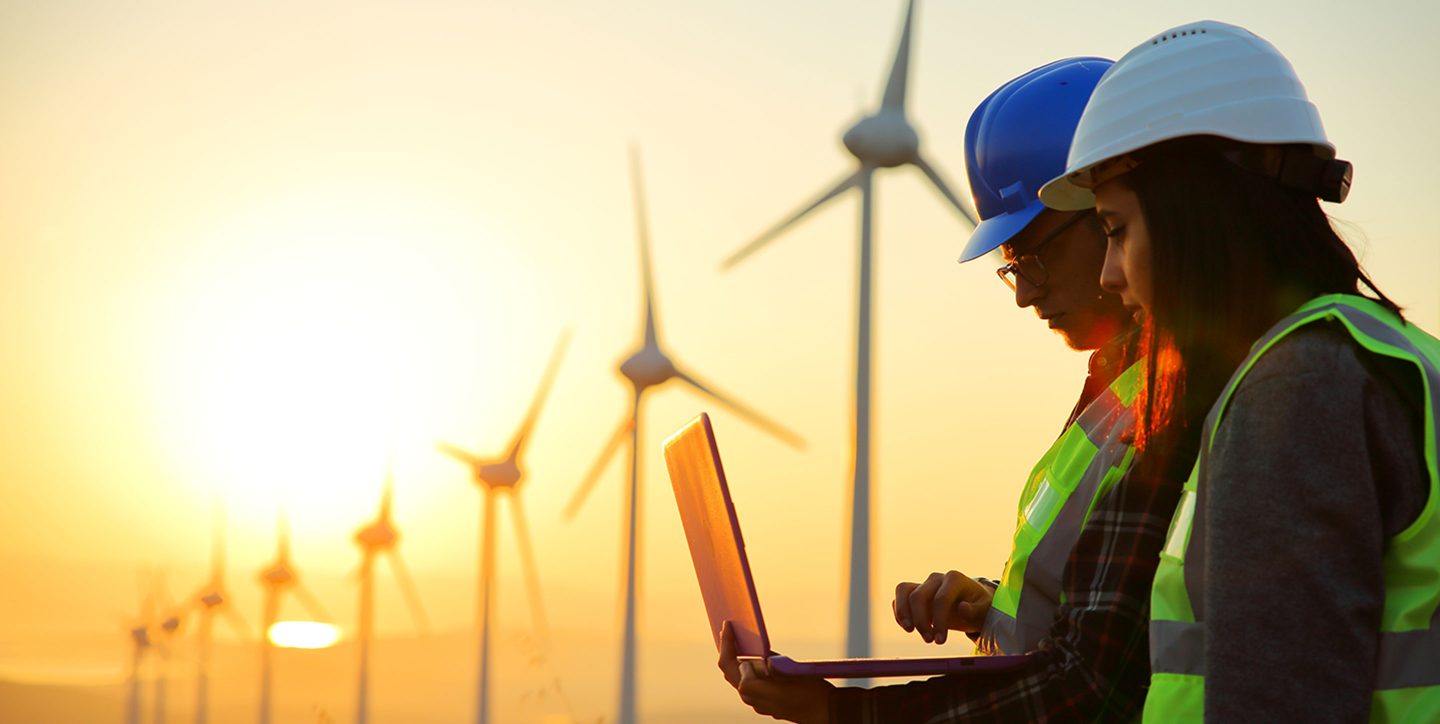 Whether you are a project owner, land or real estate owner, or simply someone interested in renewable energy sources, like wind and solar, find out what we can do for you.

At Profin Sustainable Energy Solutions we are passionate about accelerating the renewable energy transition.

We strongly believe in the potential of all projects, whether it concerns a residential or industrial roof area, a multi MW solar farm, onshore or offshore wind farms, we strive to add value and provide the expertise required to make the project successful.

Since the start of our journey our clients have been diverse, and this is something with which we pride ourselves. From large offshore wind developers in search of an insurance solution for projects exceeding 1 billion euros in total investment, to real estate owners with a desire to make their assets more sustainable by placing a few hundred solar panels on their roof, we can help in guiding the process smoothly.

Curious about how we can assist in realizing your sustainable ambitions?

This windfarm was known as the Q7 Wind Farm prior to its offical opening in June 2008. The windfarm consists of 60 Vestas V80-2.0MW turbines, totalling 120MW capacity.